In part three of our The Fosters 1×01 flashback recap, Mariana made plans to meet with her birth mom, Stef’s ex-husband asked to be partnered with her at work, and Brandon had a choice to make. Read on for part four.

END_OF_DOCUMENT_TOKEN_TO_BE_REPLACED

In part two of our The Fosters 1×01 flashback recap, Stef asked Brandon to look out for Callie, Mariana and Callie had an uneasy encounter in the kitchen, and Callie really needed to find a phone. Here’s part three.

END_OF_DOCUMENT_TOKEN_TO_BE_REPLACED

Part one of our The Fosters 1×01 flashback recap concluded with a simultaneously awkward and touching moment: Callie declared Brandon to be “the real son” of the family and used the D-word to describe Stef and Lena, while Jesus laid the verbal smackdown by telling Callie, “They prefer the term ‘people,’ but, yeah, they’re gay.” It’s safe to say Callie did not make a great first impression, prompting Stef and Lena to address the fallout as The Fosters 1×01 continued. Here’s part two of our flashback recap.

END_OF_DOCUMENT_TOKEN_TO_BE_REPLACED

How long has it been since you watched the pilot episode of The Fosters? The show’s season 4 premiere is steadily drawing closer (in case you missed it, Freeform recently released a gripping preview) but there are still a few weeks left to go, so we decided to put together a flashback recap of The Fosters 1×01 to make the wait a little easier.

What’s a flashback recap? In a nutshell, it’s an episodic recap with the benefit of hindsight – 62 episodes and three seasons’ worth of hindsight, to be specific. If you can believe it, the show first aired on Freeform (then ABC Family) three years ago, when The Fosters 1×01 introduced us to the colorful cast of characters we still love – and sometimes love to hate – today. Read on for part one of our flashback recap.

END_OF_DOCUMENT_TOKEN_TO_BE_REPLACED 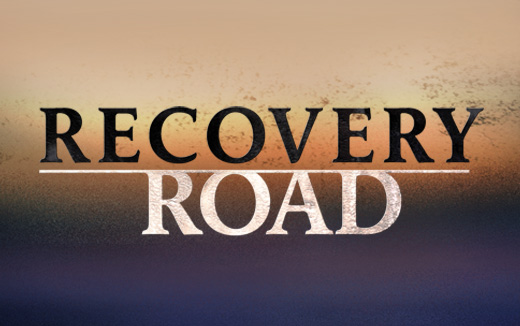 Recovery Road is ABC Family’s (Soon to be Freeform’s) new original drama series based around a group of young adults in a sober living facility. From executive producer Holly B. Sorensen of Make It Or Break It fame, the series will be one of the latest original offerings from the network — set to premiere this January with the highly anticipated new series Shadowhunters.

Continue reading below for our Recovery Road review: