The Challenge: All Stars – Full Cast List and Trailer

Hang on to your hats, Challenge fans! There have been many changes over the years when it comes to MTV’s hit reality competition series The Challenge. An evolving cast that spans decades and cast members from The Real World, Road Rules, Are You The One, and more has made sure the show is kept fresh. But for OG fans, it was hard to accept that some of the original faces we grew up with weren’t going to be on the show anymore.

It’s understandable. People grow up, grow older, and move on with their lives. But it was always a possibility, a hope, and a dream for fans that one day, MTV would consider bringing back some of our original favorite cast members. Enter Mark Long.

END_OF_DOCUMENT_TOKEN_TO_BE_REPLACED

Scream Queens has just been confirmed to return for a second season on September 20. Along with that announcement, plenty of delicious cast additions are set to join the Ryan Murphy thriller series. John Stamos will be joining the series as Dr. Brock Holt, and James Earl will play Candy Striper. Also joining our favorite Chanels will be Twilight star Taylor Lautner, who will be playing the character of Dr. Cassidy Cascade.

This is sure to be just the beginning, as Scream Queens will be hosting its own panel at this year’s San Diego Comic-Con. Appearing at the event will be Jamie Lee Curtis, Emma Roberts, Lea Michele and a few others.

Are you ready for the return of Scream Queens? 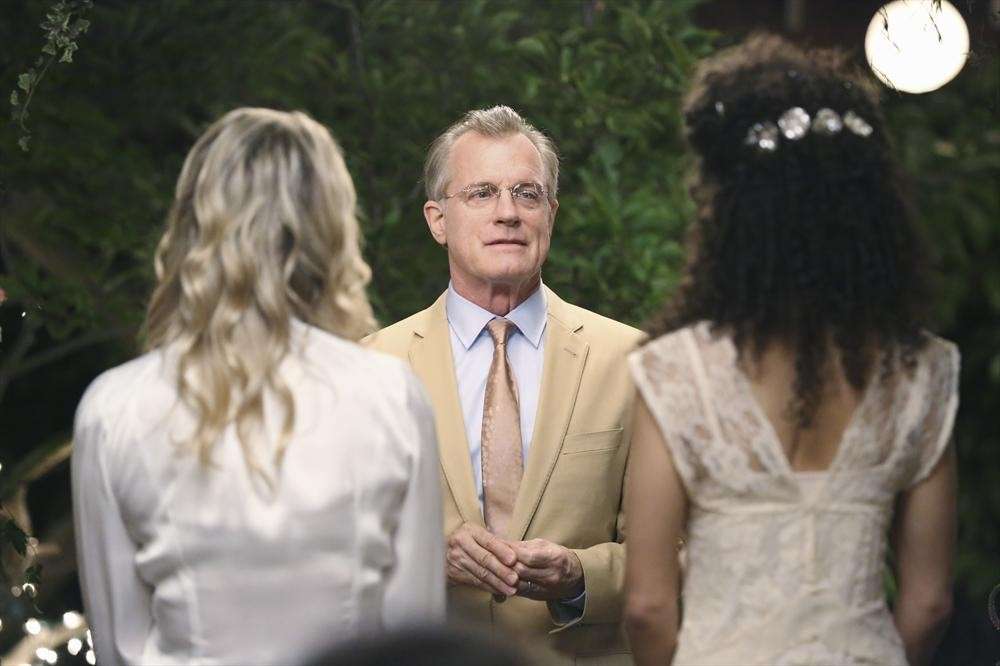 END_OF_DOCUMENT_TOKEN_TO_BE_REPLACED

Michael Rady is heading back to The CW with a recurring gig on the network’s upcoming dramedy Jane the Virgin, TVLine exclusively reports.

END_OF_DOCUMENT_TOKEN_TO_BE_REPLACED

First Look: Anna and Elsa in ‘Once Upon A Time’

We’ve been seeing plenty of Queen Elsa appearing in her new role on season 4 of Once Upon A Time and even a glimpse of Kristoff and his reindeer. Now, we have a first look at Anna and Elsa together in the new season. Following the introduction of so many new characters, I’m curious what direction Once will be going after Peter Pan and the Wicked Witch. Elizabeth Mitchell has been cast as the potential new “Big Bad” of the season and Georgina Haig, Elizabeth Lail, and Scott Michael Foster join the cast as Kristoff, Anna, and Elsa.

I actually think these two look great in the roles. Only time will tell how good a fit they are once the cameras start rolling.

Season 4 of Once Upon A Time returns on September 28th at 8/7c on ABC.