Dear ABC Family: Please Renew Make It Or Break It 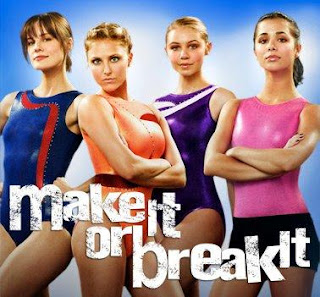 Please renew Make it or Break it. I know, I know. It’s not your highest rated show but it’s consistent and has a strong following. I know it’s not about a girl who has 9 lives and I know it doesn’t manage to slip in the word “sex” upwards of 68 times per episode. But the fans love it. And it has an incredibly beautiful gymnastics coach with an accent that could hypnotize you for days.

I think you owe it to the cast and writers to finish out the show’s goal and take the girls to the Olympics in 2012. The hype surrounding next year’s Olympics could only help garner interest for the show and its ratings. Keeping the show on your lineup sounds like a good plan to me. The last few episodes of last season were some of the best. Make it happen ABC. 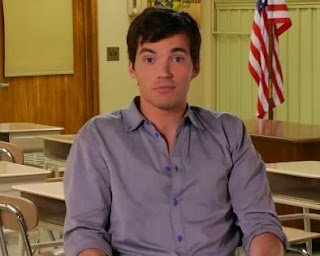 Ian Harding dishes on what fans can expect for Aria and Ezra in Season 2 of Pretty Little Liars. He chats about working with Lucy Hale and what his favorite dish to cook is. He loves to bake! I love a man that can cook. 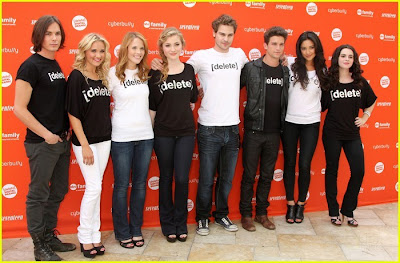 The stars of ABC Family showed their support at the Delete Digital Drama Rally at The Americana. The campaign featured the casts of Switched At Birth, The Secret Life of the American Teenager, and Pretty Little Liars. The campaign is aimed to delete internet cyber bullying and promote a healthier, safer online atmosphere.

More pictures from the rally: 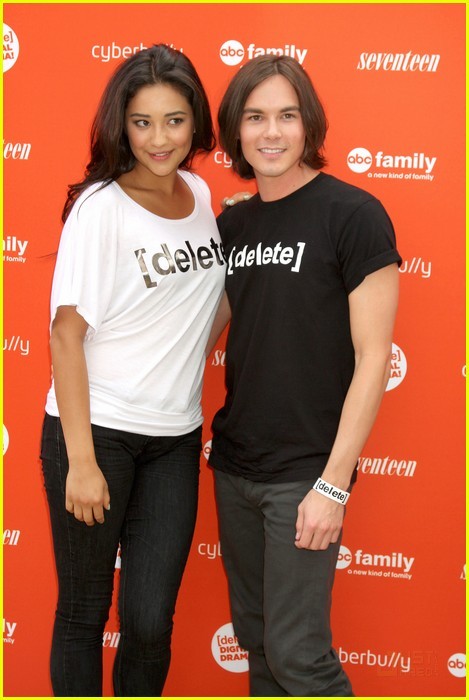 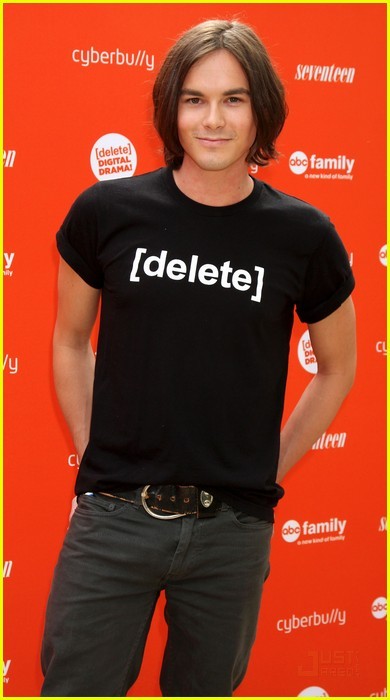