New catchy song alert! Jason Derulo has released his new music video for his song “Marry Me”. The video even features a certain familiar face. Fans may recognize Jason’s real life girlfriend Jordin Sparks, who appears throughout the video.

Check out the music video for “Marry Me” here:

END_OF_DOCUMENT_TOKEN_TO_BE_REPLACED

Jordin Sparks is working on her comeback. The talented star and American Idol winner has released her new single. “Skipping a Beat” features a more R&B/Pop sound than what fans of Jordin may be used to. More importantly, it contains that catchy element all Summer singles need.

Listen to the song here and let us know what you think!

END_OF_DOCUMENT_TOKEN_TO_BE_REPLACED 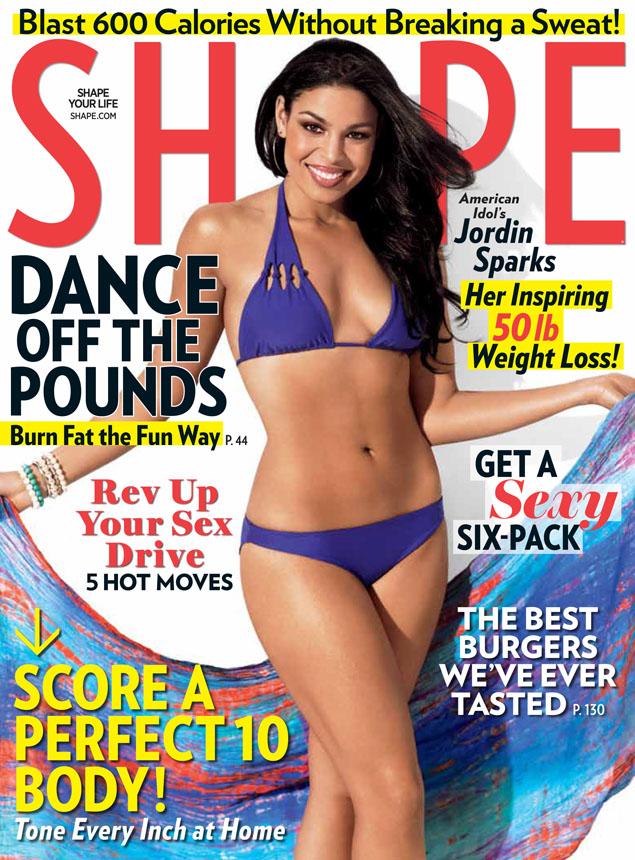 Jordin Sparks shows off her new, bangin’ body on the cover of Shape magazine. She looks amazing! The American Idol singer reveals she lost 50 pounds after being diagnosed with walking pneumonia. Her desire to be healthy encouraged her to eat smaller portions and start hiking to lose the weight.

Jordin would look beautiful at any weight but we’re glad to see how happy she is. She’ll be starring in the upcoming movie Sparkle alongside the late Whitney Houston.

I love her bathing suit on this cover. No need to cover up in a sweater or army t shirts when you can rock that bikini. 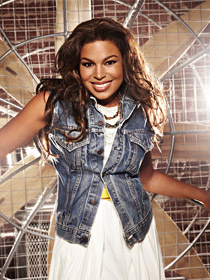 Jordin Sparks is set to make her feature film debut! What a great way to show off her bangin’ new bod. Check out details on where you can see Jordin in the movies!

Season 6 American Idol Jordin Sparks announced some big news today…she will make her feature film debut in “Sparkle.” The movie will be a remake of the 1976 picture and will star Jordin Sparks in the lead role alongside Mike Epps, in a production by Salim Akil and Mara Brock Akil, Debra Martin Chase, TD Jakes, Curtis Wallace, and executive produced by Whitney Houston. Whitney is currently in negotiations to star in the movie as Jordin’s mother.