We spoke with Jacqueline about joining the series, what fans can look forward to from the second season, and how it feels for the series to be nominated for a Nickelodeon Kids Choice Award.

Read on for our exclusive interview with Jacqueline Scislowski below:

END_OF_DOCUMENT_TOKEN_TO_BE_REPLACED 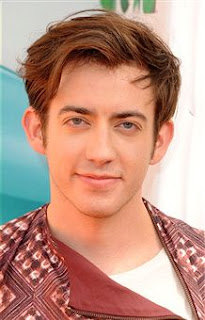 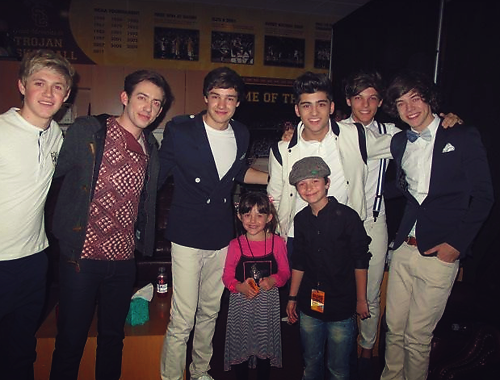 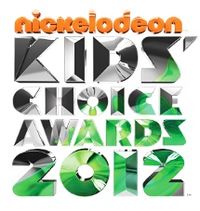