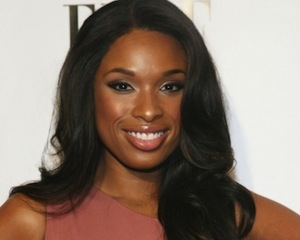 Smash is about the add another American Idol finalist to their talented cast. Jennifer Hudson will be joining the show for their second season for a multi-episode arc. She’ll be playing a Broadway star named Veronica.

What do you think of this bit of casting? Are you looking forward to the second season of Smash?

She looks great. I think it’s awesome she used Weight Watchers and did it the safe and smart way. Things like this: http://www.shoppharmacycounter.com/t-phentermine.aspx just aren’t the way to go.