The cast of Girl Meets World is getting bigger by the day. TVLine reports that the show has added two more cast members to the bunch. Say hello to Peyton Meyer and August Maturo. Peyton will be playing Riley’s dream crush while August will be playing the youngest son of Cory and Topanga. Girl Meets World is set to debut on the Disney Channel in 2014.

END_OF_DOCUMENT_TOKEN_TO_BE_REPLACED 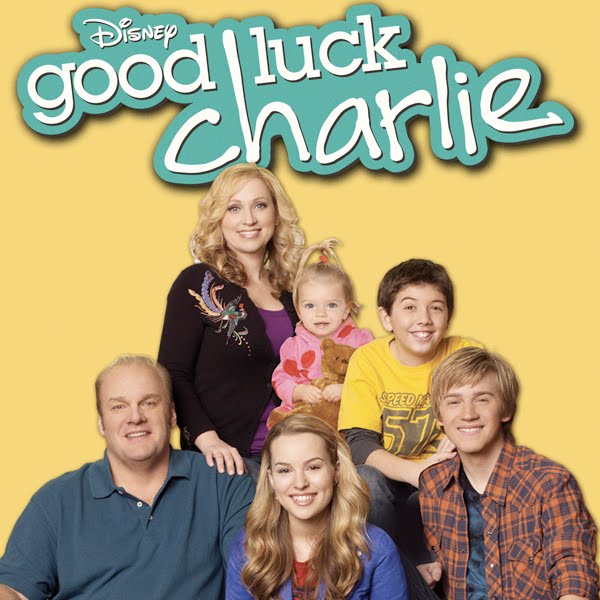 In a groundbreaking move for the network, the Disney Channel is set to feature a same sex couple in an upcoming new episode of Good Luck Charlie. As part of the show’s final season, an episode will feature a playdate with Charlie with another child that has two moms. The show is casting for the part now with production expected to begin next week. The episode is slated to air in early 2014.

This is a fantastic move by Disney. The network previously featured a teen with two moms as part of their “Make Your Mark” campaign.

END_OF_DOCUMENT_TOKEN_TO_BE_REPLACED 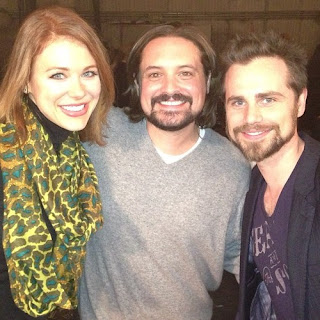