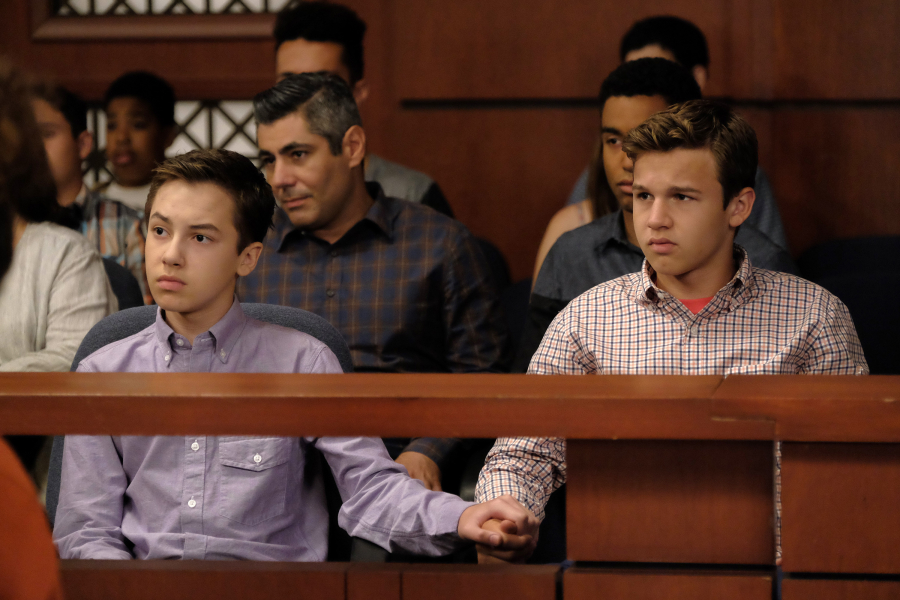 As ABC Family inches closer toward a rebranding into Freeform, fans may have worried about the fate of their favorite shows. But fear not! Stef, Lena, and their kids are 100% coming back, and if this newly released promo for The Fosters season 3B is any indication, there is plenty of drama surrounding both Brallie and Jonnor to look forward to.

The hit original series was just renewed for a fourth season, and the show will be welcoming guest stars Rob Morrow and Kelli Williams when it returns.

The Fosters season 3B is set to premiere on January 25, and below is the latest video to give fans a taste of what’s to come. Hit play and let us know what you think in the comments below!

The Fosters season 3B promo:

Struggling to remember how The Fosters season 3A ended? Refresh your memory with our recap of The Fosters 3×10.