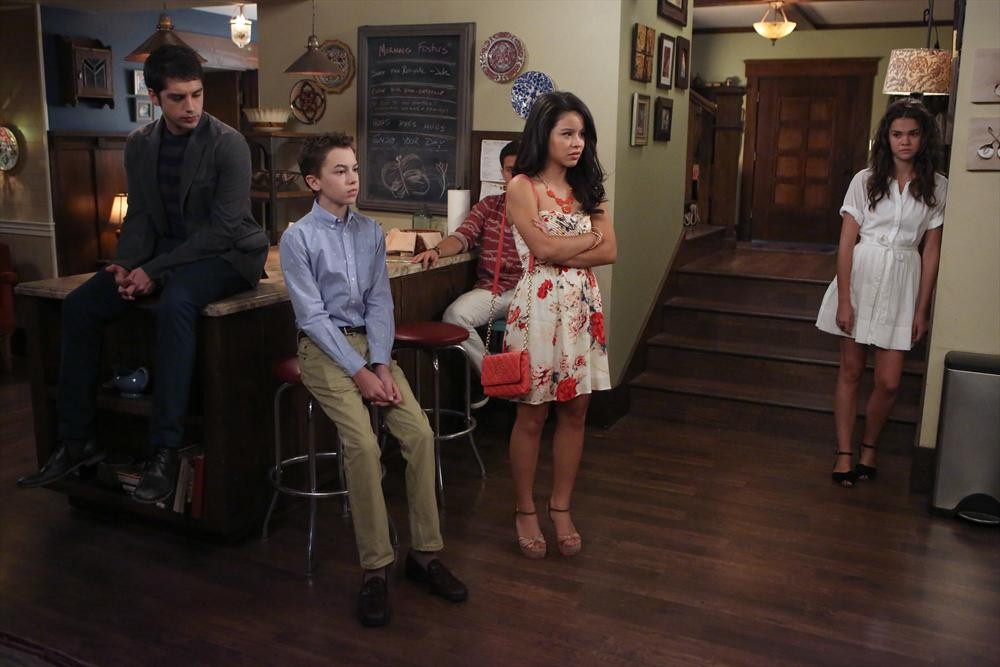 Cierra Ramirez stars as Mariana Foster on the hit ABC Family show The Fosters. The original drama series just kicked off the second half of season 2 on ABC Family and we’re already hooked.

We had a chance to chat with Cierra about what fans and viewers can expect in The Fosters Season 2B, what’s ahead for Mariana’s character, the shocking secret about her birth mother that threatens to “unravel”, and why everyone seems to be crying in the season preview.

Read on for our exclusive interview with Cierra Ramirez below:

First off, congratulations on being renewed for season 3! Were you guys celebrating a lot when you found out?

Thank you. I’m so excited. I haven’t seen my foster family this year. I’ve been live tweeting for the premiere, I did get to see Hayden. We haven’t celebrated as a group but it’s really exciting to hear the news. To hear that we were renewed is amazing. The fans have been so supportive and I know they have their hashtags [#RenewTheFosters]. It’s been really exciting and I’m excited to see how the story continues.

In the new season, Mariana’s character has been branching out with the dance team. I know you have a musical background but do you like to dance as well? Is that something you enjoy to film?

I do. I really learned through Mariana. I never really had a dance background. I did ballet when I was little but never took it seriously. To have this as a storyline and work with amazing choreographer Chris Downey, who really helped transform me into a dancer, it’s been really fun. He’s so helpful, so amazing. I can’t say enough things about him.

In the most recent episode, Mariana’s brother Jesus discovered that their birth mother Ana was pregnant. Is this a secret that Mariana will also be dealing with?

Well, secrets don’t last very long in the Foster family. We’ve seen how this relationship with Ana has kind of unraveled. She [Mariana] started out wanting to reach out and it ended up being a mistake. Mariana almost lost her mom, Stef, because of it. Because of that she cut off all ties with her and wants nothing to do with her. But she [Ana] seems to find her way back into their lives. Now with her secret, I don’t think she’ll be leaving very soon. We’ll see how accepting Mariana is if she finds out. How long can she go without knowing the secret Jesus is keeping?

Your character has had kind of a rocky road, even with guys in the past. Is it going to be smooth sailing with Mat for awhile?

I think he’s really good for her. I think there will be some smooth sailing. He’s older and more mature and he helped her come to the realization with her blonde hair that she’s perfect the way she is and she doesn’t need to pretend to be anyone else for someone’s approval. Especially with those dance team girls. You’ve seen with this premiere that she’s finally come to and left that behind. I’m excited to see how this new dance team plays out. 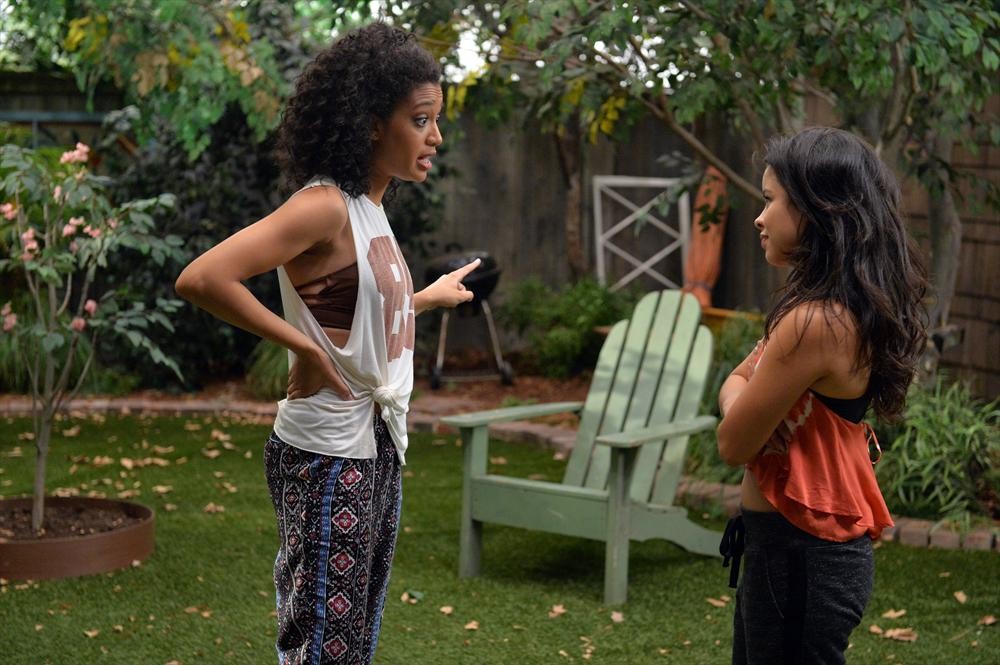 I feel like everyone is crying in the new teaser video for the season. Are there any happier times ahead for your character?

Definitely. The dance is a lot of it. One other thing we’re going to be doing this season is STEM club. Which is Science, Technology, Engineering, and Math. Which is crazy that Mariana would join that with her nails and fashion and being such a girly girl. But it turns out that she’s actually pretty smart. It plays a big role later on in the season. I think it’s really important that she’s not all about the nails.

I think that makes you a great role model for younger viewers.

Definitely. I hope so.

Since it is a very dramatic season ahead, are there any final thoughts you can tease about what viewers can expect from you guys in the upcoming episodes?

Yes. You’ll see with the STEM club, this next episode is gonna kind of become a thing. She takes these yearly tests and she gets a really high score. But she wants to downplay herself because she doesn’t want to make herself seem as smart as she is. It’s nothing to be ashamed of for being smart. Also, that secret with Ana will soon unravel. [This season] I’m excited to see how everyone reacts to it. It’s gonna be really fun.

We’d like to thank Cierra Ramirez for once again taking the time to chat with us about The Fosters. We really appreciate it!

Keep up to date with Cierra Ramirez by following her on Twitter @CierraRamirez.

Don’t forget to tune in to The Fosters on their new night and time, Mondays at 8/7c on ABC Family.