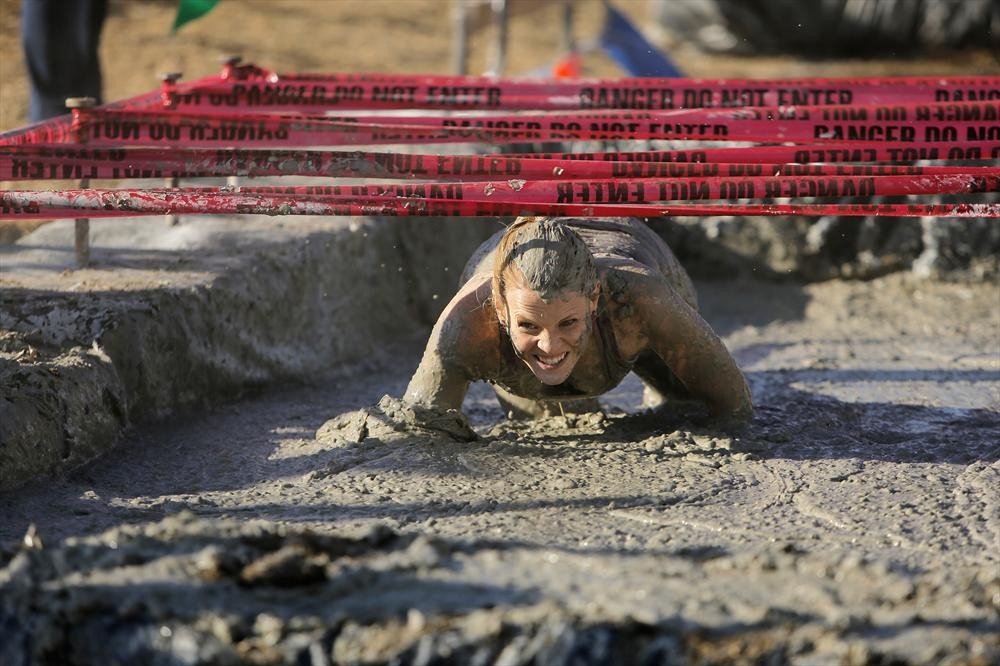 Bay begins to regret her decision to help Daphne in tonight’s all new episode of Switched at Birth.

Read on for our recap of Switched at Birth 4×03 “I Lock The Door Upon Myself” below:

The long distance relationship between Bay and Emmett starts to take its toll. Emmett finds himself occupying his time with a new girl he meets at film school. Homegirl has her own boyfriend back in Indiana but that doesn’t stop her from kissing him.

Bay is at home, stuck inside and regretting her decision to help Daphne when she discovers she has made the final round to get into an art showcase. Problem is, they probably don’t accept convicted felons. Bay enlists Toby’s help in hiding her ankle monitoring bracelet when she gets a visit from a woman deciding who qualifies. Unfortunately, they don’t succeed and Bay doesn’t get in.

Angry at Daphne, Bay visits her at school and sees that Daphne is having a grand old time participating in a triathlon. A guy named Mingo has been pranking the deaf students with stink bombs, cherry bombs, and flooding their bathroom. To put a stop to it all, Daphne participates with her friends in a triathlon competition against the hearing students. Sadly, she alienates her roommate Iris along the way by not attempting to include her.

After celebrating a milestone birthday, John is looking for what to do with the next part of his life. He’s thrilled when Daphne asks him to participate in one of the games. He’s even happier when he discovers that Travis has quite the pitching arm. Could there be a future in baseball for Travis?

In the conclusion of the episode, Daphne, Bay, and Toby with his Michael Pitt hair end up in a mud-slinging fight. That must have been fun to film. Elsewhere, Regina gets a little action from her new business partner and realizes she misses Angelo more than she thought.

What did you think of Switched at Birth 4×03? A new storyline is set to take viewers on a wild ride in the coming weeks.

Watch the preview for Switched at Birth 4×04 “We Were So Close That Nothing Used to Stand Between Us” below: