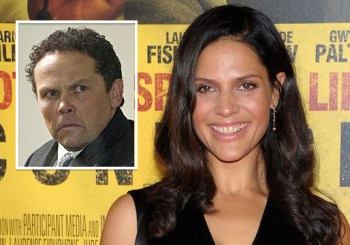 Person of Interest is adding a new face to the season 4 cast. TVLine reports that Monique Curnen has been cast in the recurring role of Lionel Fusco’s new boss at the precinct. She previously appeared on Lie To Me. Will there finally be some non-corrupt blood in that place? While I’m happy to see some new additions, I do still miss Detective Carter on the show. Sometimes, it’s just not the same. But I’m really looking forward to seeing what she brings to the table.

Monique Curnen will first appear in the third episode of the new season.