Kevin Jonas is Selling His Home 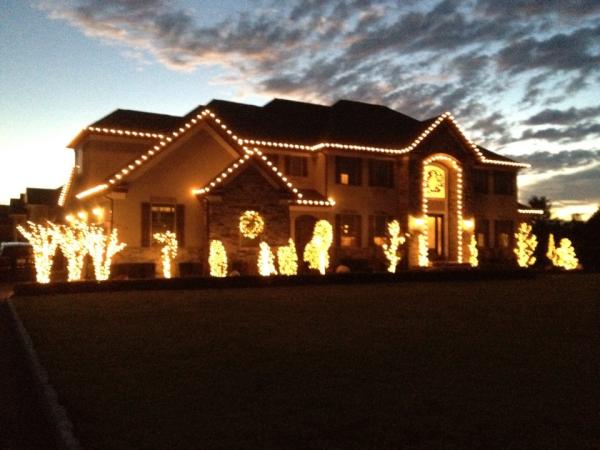 The Jonas Brothers have certainly been having a hectic month. After officially announcing that the group has broken up, you could say a lot of things in their lives are changing. One brother has even more on his mind. Kevin Jonas has decided to sell his home. The house, which is listed at 2.2 million dollars, has been featured on the hit reality series Married To Jonas. The series focused on Kevin and his wife, Danielle.

According to People, the house “boasts five and a half baths, a walk-out basement, a billiard room and home theatre complete with stadium seating and a 3-D projector. And here’s something the new owners can certainly toast to: The Jonas home also features a 6,500-bottle wine cellar, which is probably best paired with the property’s in-ground saltwater pool.”

Not too shabby. No word yet on where the couple is planning on moving but they should make sure to complete their real estate checklist first. Rumor has it that Kevin will be building a new home, also in the state of New Jersey.