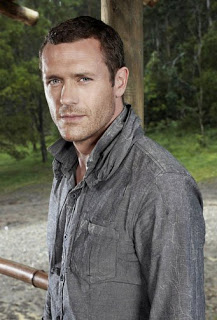 One of our favorites, Jason O’Mara, will be joining the cast of The Good Wife for an upcoming arc. Playing a character named Colin, the role is said to be recurring. This is fantastic news. I was so bummed with Terra Nova was canceled. Jason was also so kind and sweet and my interview with him is my favorite.

O’Mara has been tapped for a potential high-profile recurring role on the CBS/CBS TV Studios praised legal drama The Good Wife. He will play Colin, a wild-eyed Irish attorney who has spent a decade successfully defending gang members and crime families. Now he’s looking for a home at a corporate law firm like Lockhart/Gardner where he clashes with the more conservative culture. The Good Wife has become a magnet for big-name recurring players that have included Michael J. Fox, Matthew Perry, Maura Tierney, Nathan Lane, Gary Cole and Amanda Peet.