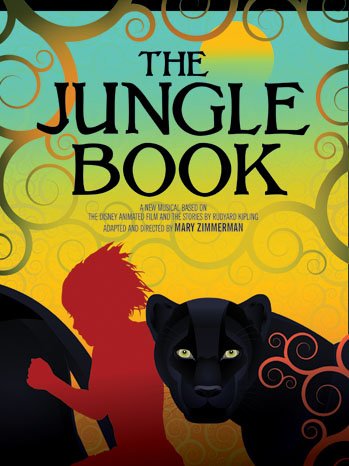 It was just announced that Justin Marks will be penning the new adaptation of Rudyard Kipling’s The Jungle Book. The Disney animated version was made famous in 1967 and followed the character of Mowgli, based on the short stories published back in 1894. There have already been several adaptations of The Jungle Book released already, why is another one being produced? Are all of these reboots really necessary? Can’t we get some original ideas from the studios?