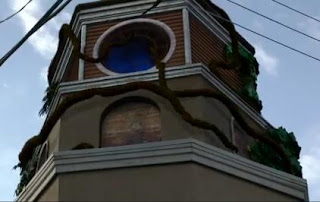 Tags: And Straight On Til MorningOnce Upon A TimeSeason Finale
No Comments
Share
0