Once Upon A Time: Season Finale Spoilers – And Straight On ‘Til Morning – Sneak Peeks

May 9, 2013 Posted by Noelle Sneak Peek, Video No Comments 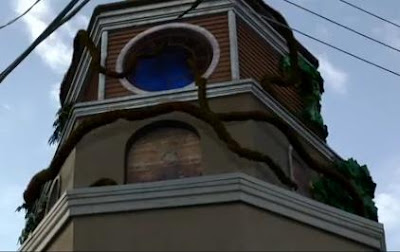 Magic certainly does come with a price. The people of Storybrooke brace themselves as Greg and Tamara set the final step of their plan into motion to destroy the town and everyone in it. Will the town really be destroyed? Is Bae really gone? Will we be headed to Neverland?

Check out these sneak peeks of the season finale of Once Upon A Time: “And Straight On ‘Til Morning” here:

Tags: And Straight On Til MorningOnce Upon A Time
No Comments
Share
0