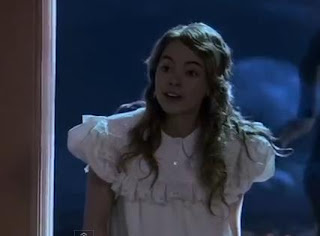 Tags: Once Upon A TimePromoSecond Star to the Right
No Comments
Share
0