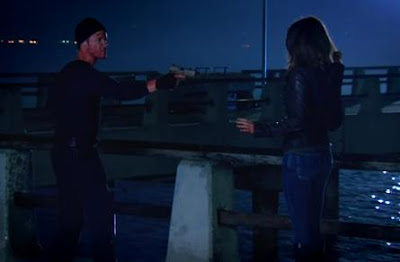 Waiting sucks. Season 6 of True Blood is almost here and fans have a lot to think about. First, there was that insane first preview of the season (view that here) and then there are those rumors (here) that Eric (Alexander Skarsgard) will not survive the season. And now we wonder what has Jason so gun-happy and pissed off, besides being covered in Billith and whatever other vampire he blew up a couple hours earlier.

Check out this preview clip of a scene involving a very agitated Jason Stackhouse.