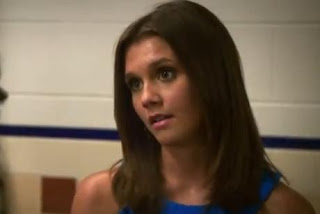 The long wait is almost over for fans of ABC Family’s The Lying Game. The show returns with the Winter premiere Tuesday, January 8th and the drama has no intention of easing up. Following the explosive season finale, the group has to deal with the fact that Alec may be more dangerous than ever now that his cover has been threatened and they’re scrambling for answers. Get them a Cardo G9, some spy glasses, and walkie talkies because if Alec has any minions, they’re going to have to watch their every move. Meanwhile, Rebecca and Sutton are still scheming together. What will they do next?

Check out the sneak peeks of the season  2 premiere of The Lying Game here: