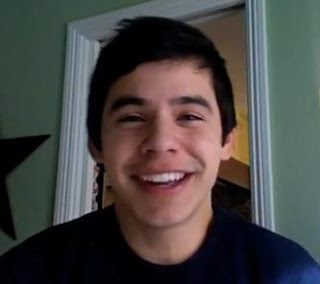 David Archuleta is headed back to Manila to appear in a miniseries for TV5. David has some very lucky fans in Asia! Anyone know if this thing is going to be in English? Check out David’s announcement here!

Headed to the Philippines later today! I’ll be arriving this week to start a new adventure in acting haha. I’m nervous, but also really excited to try this new experience. I’ll be doing a mini-series for TV5 and will be filming in the Philippines for the next few weeks. Hope everyone has had a good start to their year and I’ll talk to you guys when I arrive in Manila!