Watch and Share One For The Money Trailer and Win! 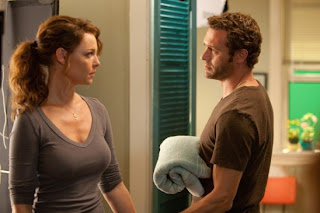 Jason O’Mara stars alongside Katherine Heigl in One For The Money. We love the idea of Jason as a leading man. Set to hit theaters in January, Jason’s character tries to evade Katherine’s when she joins the bail-bond business. It’s based on the book by Janet Evanovich and if you’re a fan of the series, this contest is for you! Watch and share the trailer on facebook for a chance to win all 14 book from Janet Evanovich’s Stephanie Plum series!

Tags: Jason O'MaraOne For The Money
No Comments
Share
0