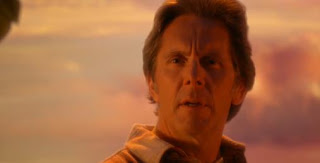 If you are as excited about True Blood’s season premiere as we are then you will definitely want to check this out! Video of the first six minutes have been released. If you’re a spoilerphobe, don’t click here. Otherwise, check it out! Fairies! 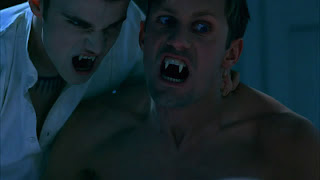 Check out the latest promo video for season 4 of True Blood. The new season premieres on HBO June 26th. Vampires, witches and panthers oh my! 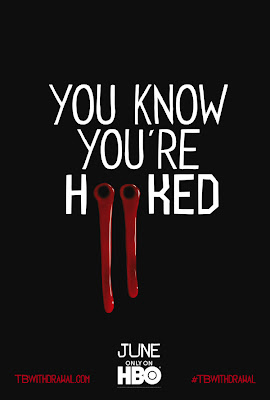 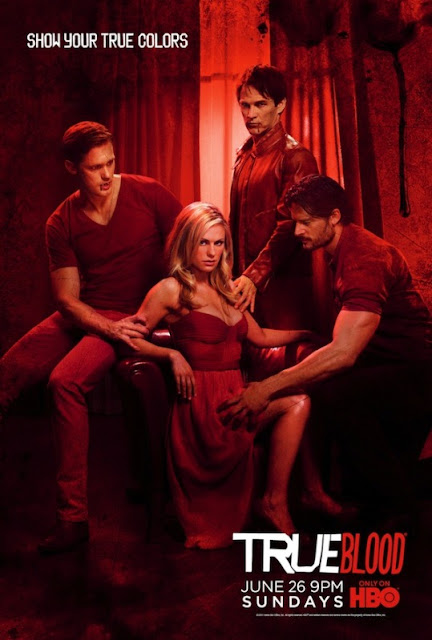 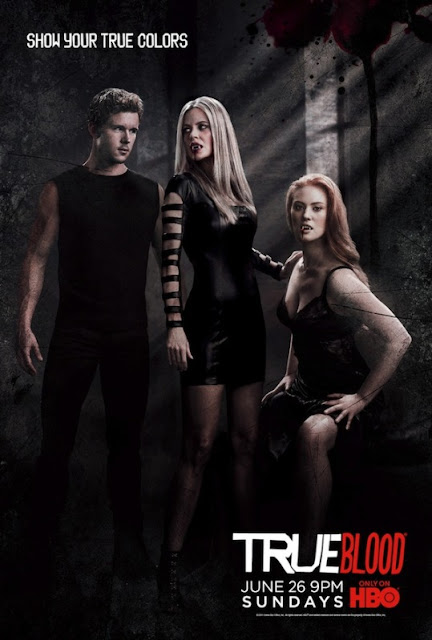 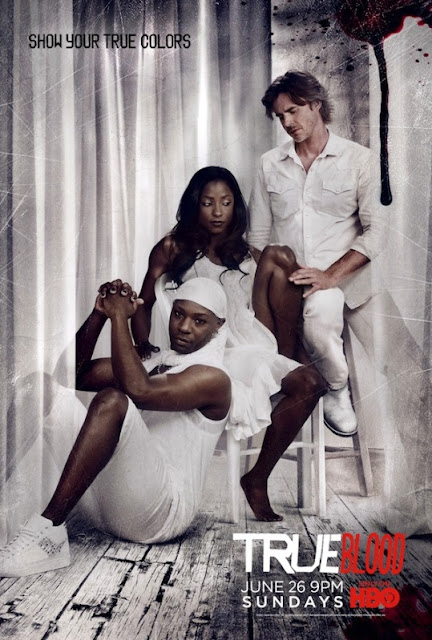 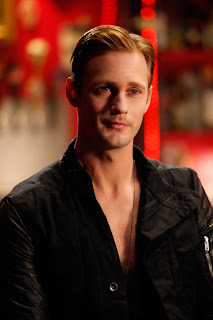 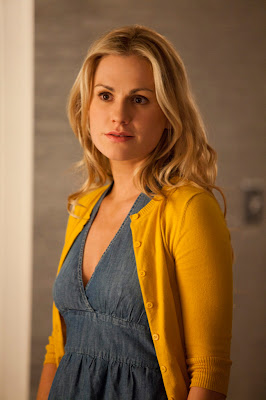 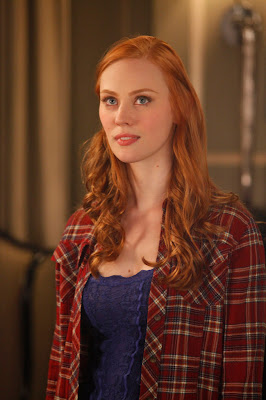 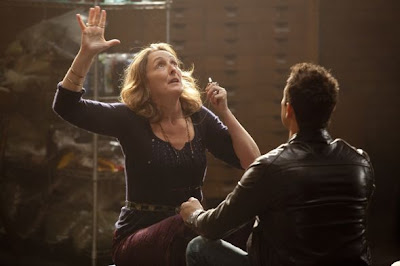 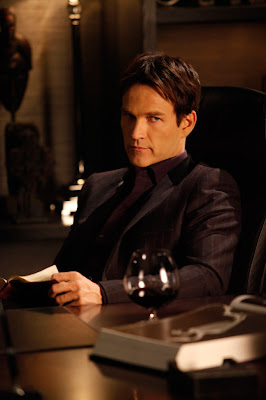 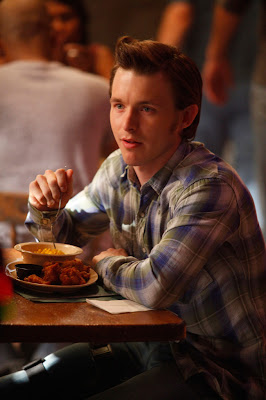 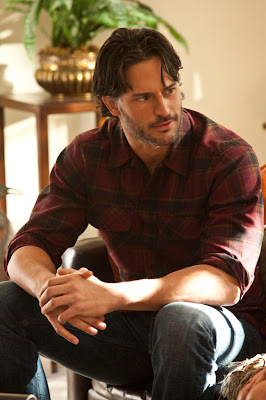