Celebrate the holidays early when ABC Family kicks off their 25 Days of Christmas lineup a little early. Next week, the network will air their latest original movie Christmas Bounty. The movie stars Mike ‘The Miz’ Mizanin and Francia Raisa. Most of you will recognize Mike from his early start on MTV’s The Real World and The Challenge and Francia from here time on the ABC Family series The Secret life of the American Teenager.

We recently had the chance to chat with the stars about their new movie. Christmas Bounty premieres on November 26th at 7/6c on ABC Family.

END_OF_DOCUMENT_TOKEN_TO_BE_REPLACED 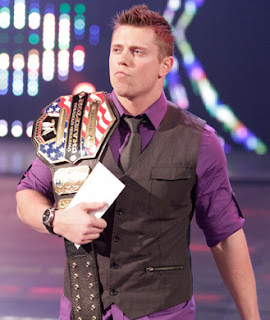