Are you ready for a new season of The Challenge? The MTV competition show is back with a great selection of Challenge veterans and fresh meat. Rivals II will pair up unsuspecting cast members with their most hates rivals. This time around, the cast will be competing for a grand prize of $300,000.

Check out these extended sneak peek of the first 8 minutes of the season premiere.

END_OF_DOCUMENT_TOKEN_TO_BE_REPLACED

The current, explosive season of The Real World: Portland is coming to an end. That can only mean one thing. It’s time for a new season of The Challenge. This year’s cast is a heated bunch of newbies and veterans featuring fan favorites CT, Johnny, Wes, and Aneesa. Starting July 10th, 32 cast members will compete for a grand prize of $350,000.

MTV has just released the trailer for the new season. Check out the video here:

END_OF_DOCUMENT_TOKEN_TO_BE_REPLACED

Check out the cast of The Challenge: Rivals II here:
END_OF_DOCUMENT_TOKEN_TO_BE_REPLACED

Who Won The Challenge: Rivals?

Which team took home the 100,000 dollars on The Challenge: Rivals? 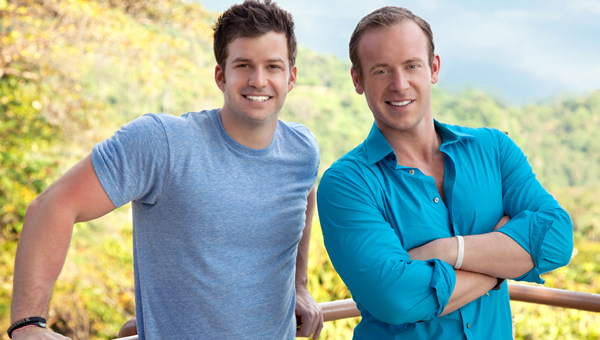 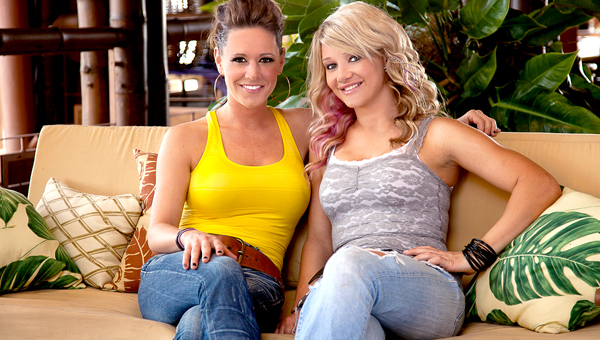 After the longest, toughest challenge in challenge history (it lasted two days) Johnny and Tyler came in first place. They were neck in neck with Kenny and Wes (whose obnoxious fat head had to be carried by Mr. Beautiful) who came in second after Mike and Leroy DQ’d.

I just want to say how hilarious it is that Wes was so cocky all season but when he was dying in a patch of dirt, he had to explain that it was only right that Kenny finally pick up the slack. Whatever Wes. You’re still an asshole. Kenny losing it and just telling Wes “You SUCK” on the top of the mountain was the funniest thing ever.

Congrats Paula! I genuinely wanted you to win the last one when you came so close. You deserve it.

Who Went Home on The Challenge: Rivals? August 17th The Storm Before The Storm

Johnny and Tyler face off against CT and Adam for the final elimination. Who went home and who made the finals?

Johnny and Tyler face off against CT and Adam in the most physical and demanding Jungle yet. The teams start off strong but confusion on Adam’s part leads the team to fall behind. CT finishes first and tries to help out his teammate the only way he knows how.

He’s a beast. And he runs over Tyler like he’s a freight train. Unfortunately, in the end it isn’t enough and Adam can’t beat Tyler in time. CT and Adam are eliminated. 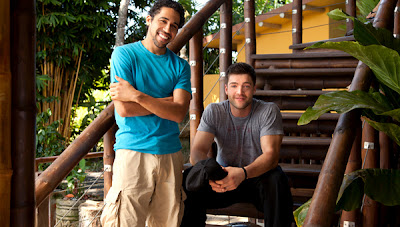 Nooooooooooooooooo. Adam you weiner 🙁 CT shockingly doesn’t yell or blame Adam even though everyone knows he lost it for them. New CT and his plaid and glasses wouldn’t do that. He’s just happy Adam is finally his buddy. So adorable.