The Fosters is here to stay! ABC Family has just announced that the new hit drama series The Fosters has been renewed for a second season! The news comes after a fantastic first batch of episodes, great ratings, and the news of exciting new guest stars (Rosie!!).

The Fosters will return with new episodes in January 2014 on ABC Family.

END_OF_DOCUMENT_TOKEN_TO_BE_REPLACED

Great news for fans of Switched at Birth! The network just announce that the groundbreaking series has been renewed for a third season. On top of that great news, the network has also ordered additional episodes of new fan favorite series Twisted and The Fosters.

I love all of these shows! This is great news.

END_OF_DOCUMENT_TOKEN_TO_BE_REPLACED

Great news True Blood fans! HBO has just announced that the hit vampire drama series has been renewed for a seventh season. HBO hasn’t announced how many episodes the new season will have but logic puts it around 10 episodes. For such a long wait in between seasons, I sometimes wish they were just a bit longer.

The new season is slated to air on HBO in the Summer of 2014. 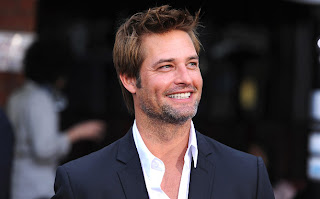 Will ‘Vegas’ Get Renewed? 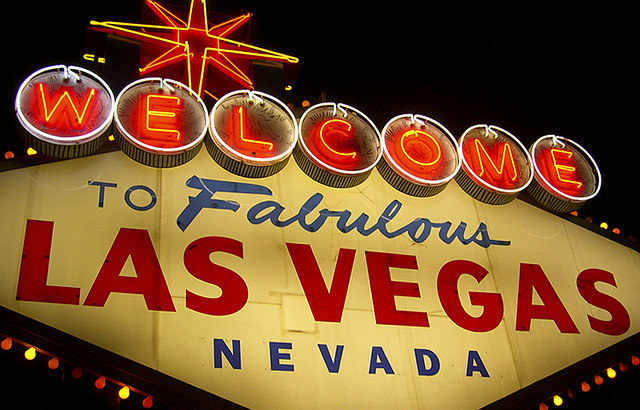 It’s that time of the year. If your favorite show hasn’t been renewed by now, the decision on whether or not to send it to the television graveyard is imminent. May has arrived and it’s about that time when networks decide to break a lot of hearts. CBS has, thankfully, already renewed a bunch of series, including some of our favorites. Still on the chopping block are CSI: NY and Vegas. When Vegas was first announced, I was sure it would be a hit. Featuring a cast like Dennis Quaid and Pop City Life favorite Jason O’Mara, how can you go wrong?

I was actually surprised when the show was moved to the dreaded Friday night time slot. The premise is interesting too. A period drama set in the 1960s, it’s like a western meets Boardwalk Empire in Las Vegas. This was, I thought, an easy win considering CBS’ audience.

What happened? While Vegas’ fate isn’t sealed yet, it certainly seems like a cancellation is inevitable. The only thing we can possibly think of as to why this show would fail is that Las Vegas is just too different now to relate to. If you visit the site where the film is reviewed, you will that those images on the TV are not of the Sin City we know. Back then residents wore cowboy hats and rode horses, now there’s a lot of barely there dresses and gambling going on. The show made us long for a more relevant look at one of our favorite cities. Las Vegas is filled with excitement and luck.  If the rest of the viewers were like us, they were daydreaming about playing Russian Roulette and trying their hand at Blackjack as they watched. Thankfully though, even if Vegas does get the shaft, there are sites like this which will make us feel like we’re in our favorite casino gambling to our heart’s desire.