Following the news that Pixar would not be able to release any new movies in 2014, it was also announced that the highly anticipated animated movie The Good Dinosaur would be pushed back to 2015. To make up for this, it was just announced that Maleficent would be taking over the release date. Fans can now look forward to seeing Maleficent in theaters on May 30, 2014 as opposed to July 2, 2014.

END_OF_DOCUMENT_TOKEN_TO_BE_REPLACED 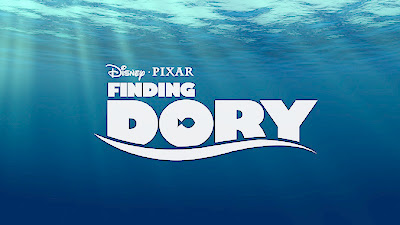 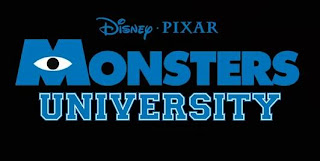