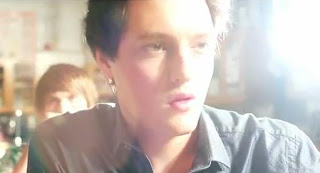 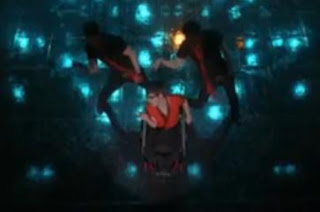 Video of the cast of Glee performing Moves Like Jagger has leaked. I was really looking forward to this performance. Don’t get me wrong. Kevin Mchale still slays as always and Harry Shum Jr. dances amazingly. There’s just something specific about this performance that’s ruining it for me. I can’t quite put my finger on it. Maybe it’s Schue twirling around the stage like a ballerina in his Justin Timberlake tank top. It could be that. 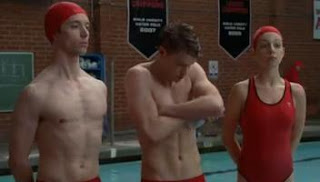 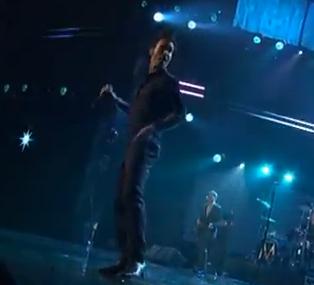 This song has been stuck in my head ever since I watched this performance of Moves Like Jagger last night on the AMA’s. Sure, everyone is talking about Christina Aguilera’s dress but I’m choosing to focus on Adam Levine’s moves. It looks like everyone in the audience, including Selena Gomez and Taylor Swift, were rocking out during this performance. Check out the video!