NBC has announced the official lineup for their 2013 concert series. The event will take place all Summer long at Rockefeller Plaza in New York City. The first concert will take place on May 23rd with fun. kicking off the first show. The lineup is so big this year, fans are reminded that space is limited and the earlier they arrive the better. With acts such as One Direction, Michael Buble, Fall Out Boy, Phillip Phillips, and Maroon 5 to name a few, this is one show you won’t want to miss.

Check out the official schedule for the concert series here:

Additional performances may be announced throughout the season.

These acts are all pretty awesome. I think I’d want to see most of them. Playing in New York City must be a dream come true for any musician. I imagine a few of these acts will bust out some sancho panza and champagne to celebrate the occasion. Will any of you be attending? Let us know below who you are most excited to see perform!

Jimmy Fallon hosted one of the best episodes of Saturday Night Live in a long time. Last night he was joined by musical guest Michael Bublè and a few surprise veterans from past seasons. Our favorite sketch of the night had to be Duets where the cast of the show got together to deliver some of the best celebrity impersonations in a long time.

Listen To Michael Buble: All I Want For Christmas Is You 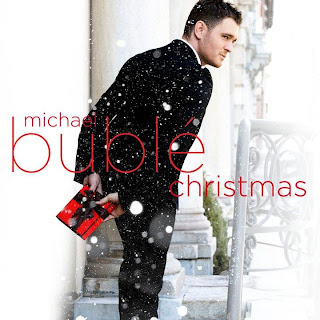 In case you weren’t aware, Michael Bublé just released his Christmas album and it’s amazing! If you needed a reason to buy it, his cover of All I Want For Christmas Is You will 100% convince you. It’s that good. But really, you shouldn’t need any other reason when he consistently delivers fantastic music.

Take a listen to All I Want For Christmas Is You: Be sure to pick up the album on Itunes or in stores today!