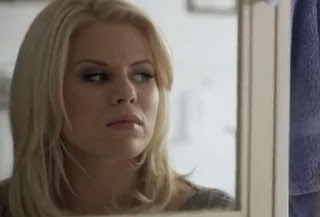 From Smash to a solo success. Megan Hilty has released her new lyrical music video for “No Cure.” The song is off her new solo album It Happens All The Time. Megan is known for her big, beautiful voice so it was a surprise to hear her choose a single that’s so simple. In my opinion it doesn’t showcase how amazing her voice really is.

You can see Megan on NBC’s Smash on Tuesday nights before it makes the move to Saturdays in April.

Check out the video for “No Cure” here: