This season of Baby Daddy is already exceeding my expectations. The episodes are hilarious and the cast works so well together. I am also loving seeing Matt Dallas on the show with his former Kyle XY co-star Jean-Luc Bilodeau.

Lacey Chabert guest stars in the all new episode.

Check out these sneak peeks of the upcoming new episode of Baby Daddy “The Slump.”

END_OF_DOCUMENT_TOKEN_TO_BE_REPLACED 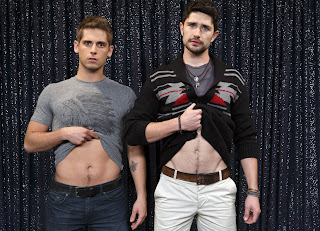