Mark Salling is set to star in the UP Original movie “Rocky Road”. Perhaps best known for his memorable role as Puck on the hit FOX television series Glee, Mark will be playing the leading role of Harrison Burke, a former Wall Street investment banker who is forced to return home when times get tough. Also a talented musician, Mark Salling also contributed new original music to the film.

We’re happy to say we had the opportunity to chat with Mark about his new movie “Rocky Road”, his future music plans, and his charitable work with wildlife organizations.

Check out our exclusive interview with Mark Salling below:

END_OF_DOCUMENT_TOKEN_TO_BE_REPLACED 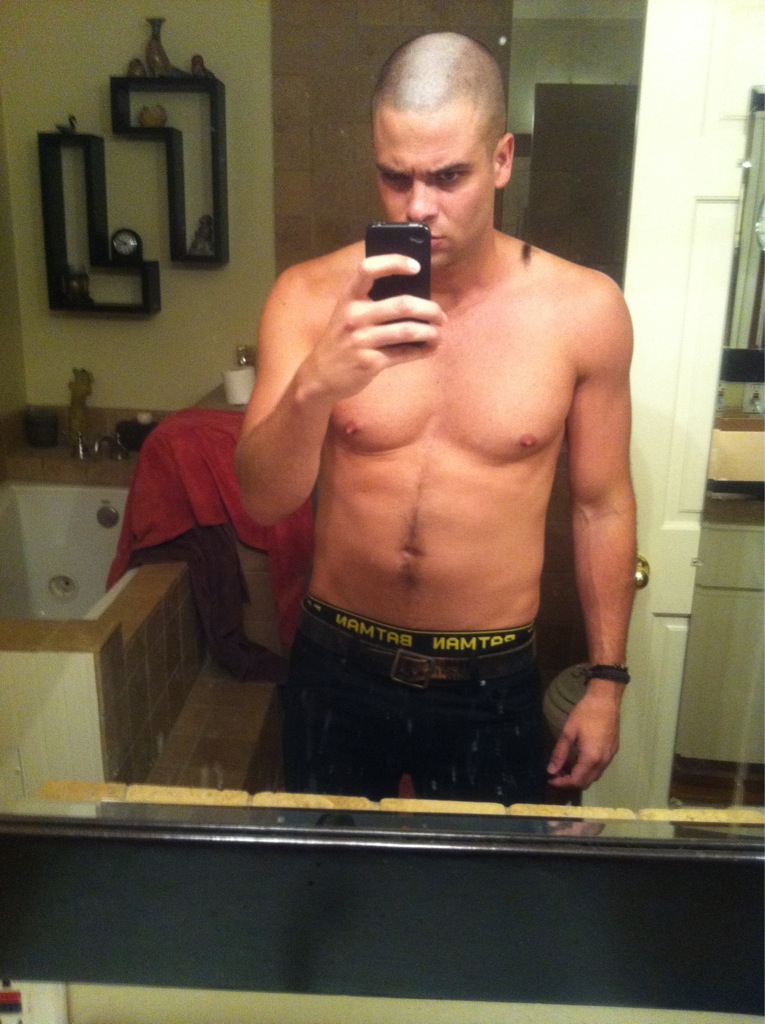 When Mark Salling decided to celebrate his break from Glee, he chose to shave his (not so) beloved mohawk. Only one problem. Tan lines! After we focus in on the shirtless picture of the star, we notice how much his head looks like a Neapolitan Klondike bar. I think it’s time to invest in a hat buddy. I don’t need a symbol barcode scanner to tell me this picture is priceless.