Before the ball drops, Pop City Life’s Noelle and Nicola sat down to list some of the best, worst, and otherwise notable onscreen moments of 2017. Read on for our shows of the year, funniest onscreen moments, and more!

END_OF_DOCUMENT_TOKEN_TO_BE_REPLACED 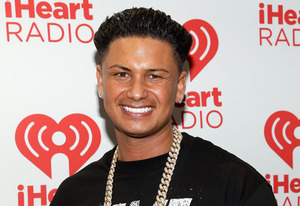 The new season of Snooki & JWOWW may be premiering tonight but all eyes are on fellow Jersey Shore cast member Pauly D. He just revealed to the world he’s a proud papa! The DJ went on to say he has a new daughter and gave this statement: “I’m proud I’m a father.”  “I am excited to embark on this new part of my life.” The girl is said to be the result of a hookup in Las Vegas of last year.

END_OF_DOCUMENT_TOKEN_TO_BE_REPLACED 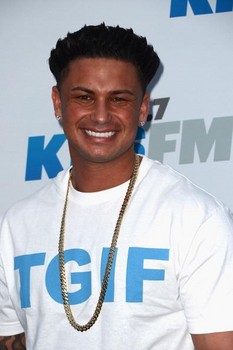 The lineup for the 2012 Teen Choice Awards is definitely looking promising. Entertainers will so far include Carly Rae Jepson, Justin Bieber, Flo Rida, and No Doubt. The bash will also be hosted by fan favorites Demi Lovato and Kevin Mchale. DJ Pauly D has also been tapped to be the house DJ for the night.

He’s definitely come a long way since his early Jersey Shore days. He can probably afford the best equipment nowadays like professional controllers or traktor s2. I can’t wait to see what he brings to the table as one of the most popular DJs around. 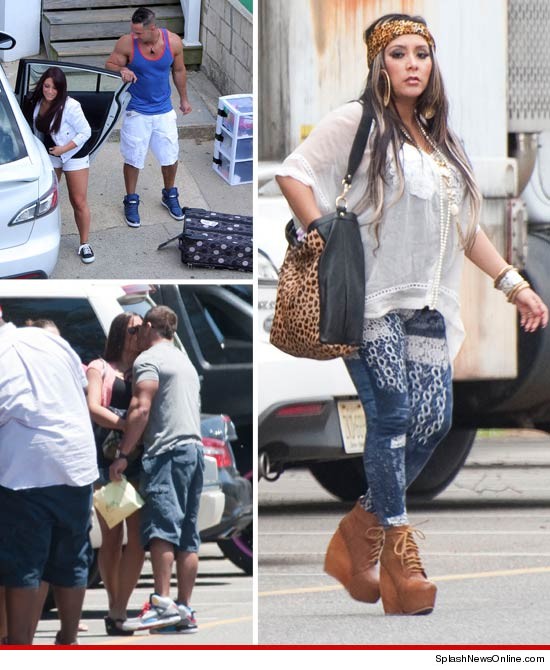 Are you ready for a new season of Jersey Shore like you’ve never seen it before? The Situation sober? Snooki pregnant and seemingly unable to party? It seems like MTV will have to pull out all the stops to make this new season of The Jersey Shore interesting. But then again, they needed to do that anyway. How many times can we watch them get drunk and hook up?

The Situation is fresh out of rehab (and has been bulking up judging from these pictures. does syntheroid work? ) so at least Snooki will have someone else to be sober with. Rumor has it she won’t even be staying in the Shore House this time around. And shocker. It looks like Ron and Sam are back together.

Will you be watching the new season?