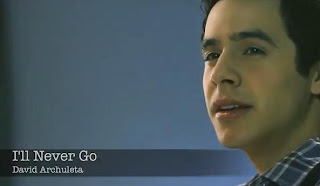 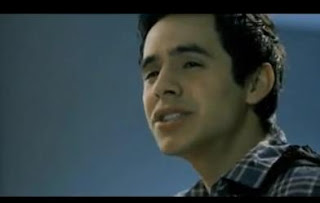 David Archuleta is keeping his promise to deliver new music to fans while away on his mission. The latest on his gift list is a new music video for “I’ll Never Go.” The teaser preview so far shows the video is pretty simple but, with a voice like that, what else do you need? Is he talking to his fans through this one?

Check out the video teaser preview of his upcoming new music video here:

I kinda thought he was going to sneeze in the beginning of this.

Listen to the full song here:

Be sure to pick up his album Forevermore