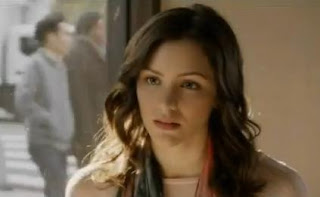 Will Tom and Julia really cast someone else as the new Marilyn? Will Ivy be able to go back to just being a member of the chorus? Here is the preview promo for next week’s new episode of Smash: Hell on Earth.