It’s one of those things you’re just not looking forward to. But alas, this really is Derek Jeter’s final season. The Yankee great announced that he will be retiring following this season. Derek is one of the most talented and respected players in baseball and this respect reaches far and beyond just the love from New York.

Tip your hats to the Captain. Re2pect.

END_OF_DOCUMENT_TOKEN_TO_BE_REPLACED 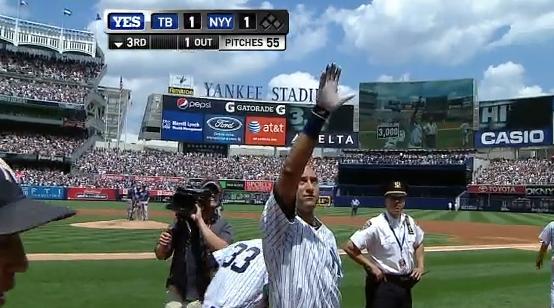 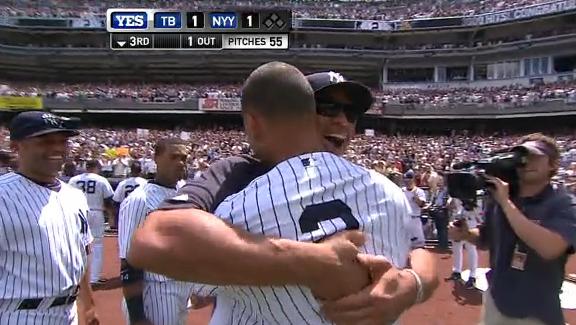 Ouch! The Yankees have been having a rough week. The opposing teams have been using the New York players as Pinatas with 8 players being hit. Six out of eight of the painful blows came from the Boston Red Sox with the other two coming from the Cleveland Indians. This unfortunate string of hits resulted in Joe Girardi and both teams filing out onto the fields for a screaming match and the Indians pitcher being thrown out of the game.

In happier news, Derek Jeter is 7 hits away from a career milestone of 3000 hits. Here’s hoping he succeeds in Yankee Stadium.

If the video won’t play for you, watch it here