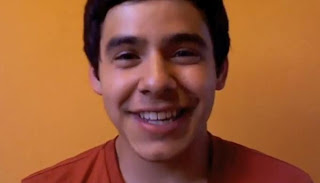 David Archuleta reveals in his latest Vlog that he will be heading to Indonesia for a concert.

Indonesia isn’t exactly close to New York but we can wait. 🙂 We miss him. 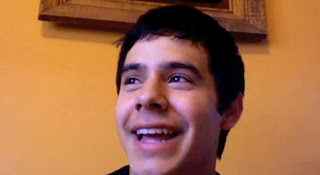 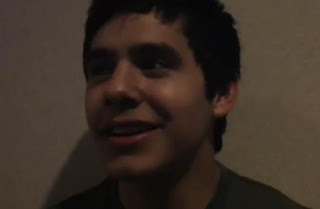 David Archuleta took the time to chat about his career and what’s in store for him at the ASCAP “I Create Music” Expo.

Thanks to The Truth About Music for getting the interview! 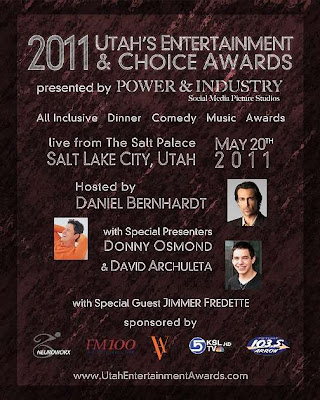