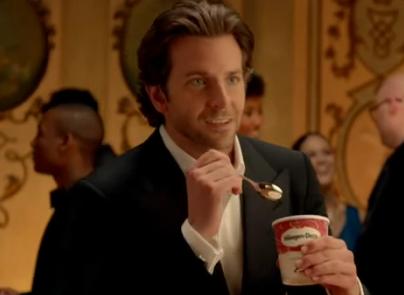 This commercial is making me ask many questions. Why is Bradley Cooper walking around a cocktail party with like, a pint of ice cream and a spoon? Doesn’t anyone think that’s weird? Why does said party have an ice cream bandit in attendance? Either way, since Silver Linings Playbook, I’m happy to see B Coops do just about anything. Including eating ice cream.

Check out his new commercial for Haagen-Dazs here: 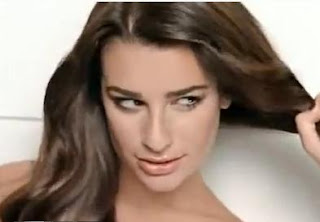 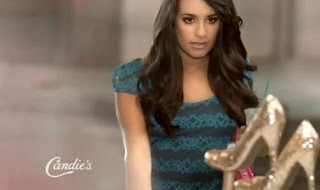 Lea Michele looks gorgeous in this new video. The Glee star appears in a new commercial for Candie’s. I realize this was advertising shoes or clothes or something but between Lea’s legs and the guy in the commercial with her, I barely noticed.

Check out the video of the commercial here: