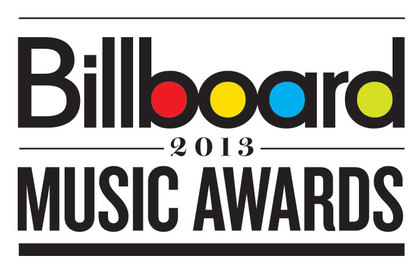 The finalists for the 2013 Billboard Music Awards have been released and it looks like we’re in for quite a show. The top contenders for the major awards of the night are Taylor Swift, fun. and Maroon 5 who lead the pack with a whopping 11 nominations each. Rihanna and Carly Rae Jepsen will be competing in 10 and 9 categories respectively. Last but not least, British boyband One Direction rounds out the list with 8 nominations. Presenters and performers have yet to be announced.

The Billboard Music Awards will air May 19th on ABC.