Continue reading to see where you can audition! END_OF_DOCUMENT_TOKEN_TO_BE_REPLACED

Glee’s return is almost here. While we have a full set of song spoilers for the episode, so far, you can listen to three full songs from Big Brother. We’ll be updating when more are released. The episode will be the first since Quinn got in her tragic accident. I’m having a hard time understanding why so much of the episode is focusing on Blaine. All three of the songs that have been released are sung by him.

Listen to the songs here. What do you think? Listen:

Somebody That I Used To Know 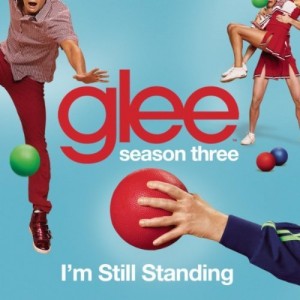 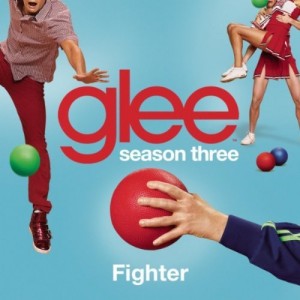 If you still don’t know the fate of Quinn after her car accident on Glee’s mid-season finale..stop reading! Major spoiler alert. The episode description for Glee’s upcoming new episode Big Brother has been released. Along with outlining what fans can expect in the episode, it sheds some light on whether or not Quinn survives.

When Blaine’s narcissistic older brother (and television commercial star) Cooper returns to Lima from Hollywood, Sue and Will enlist the local celebrity’s help in improving New Directions’ acting technique. While Cooper’s presence is welcomed by some, it forces Blaine to address the brothers’ ongoing sibling rivalry. As Quinn tries to be optimistic in the wake of her accident, Artie offers support tempered with a much-needed (albeit unwanted) dose of reality. Meanwhile, Sue gets medical news that forces a change in her behavior, and Puck makes Finn a business proposal that could derail his future plans with Rachel.

Who is ready to see Matt Bomer on Glee? We’ve seen some grim previews of the episode but now that the hype is about the guest stars, we can’t help but feel that the episode won’t be about a funeral. So what is Blaine’s brother doing in town? Here are some sneak peeks of the new episode of Glee: Big Brother.