Andy Samberg is having a good week. Following a successful premiere for his new series Brooklyn Nine-Nine, Andy has become a married man! The Saturday Night Live alum married his longtime girlfriend of five years Joanna Newsom. Andy proposed to Joanna back in February and the two tied the knot on Saturday.

END_OF_DOCUMENT_TOKEN_TO_BE_REPLACED

Michael Schur, one of the creators of “Brooklyn Nine-Nine,” spent six years in Lorne Michaels’ writing room. The other, Dan Goor, was a writer for Conan O’Brien, so perhaps he inherited some of that same humor by proxy. Perhaps’s that’s why the pilot episode felt a lot like an extended SNL short. (I love SNL shorts so I’m an easy sell.)

Like Schur and Goor’s other successful pet project, “Parks and Recreation,” “Brooklyn Nine-Nine” seems to be following the ensemble formula of focusing on a quirky main character, and his interactions with peripheral but equally as quirky characters. Here, Detective Jake Peralta (Andy Samberg) is the comic lead of a group of cops in the fictional 99th Precinct. My guess is that the setting matters less than the dynamic between the characters, although I’m sure it’ll come in handy for the odd hipster/yuppie jokes.

END_OF_DOCUMENT_TOKEN_TO_BE_REPLACED 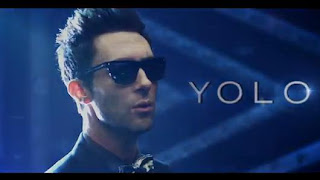 One of the best things to come out of Saturday’s episode of Saturday Night Live was the return of The Digital Short. Andy Samberg made appearances throughout the episode and returned with The Lonely Island for a brand new Digital Short featuring Adam Levine. Not only is the song hilarious, but it’s super catchy. The best ones always are. It already has over 3 million views on Youtube.

Check out the video for YOLO here: 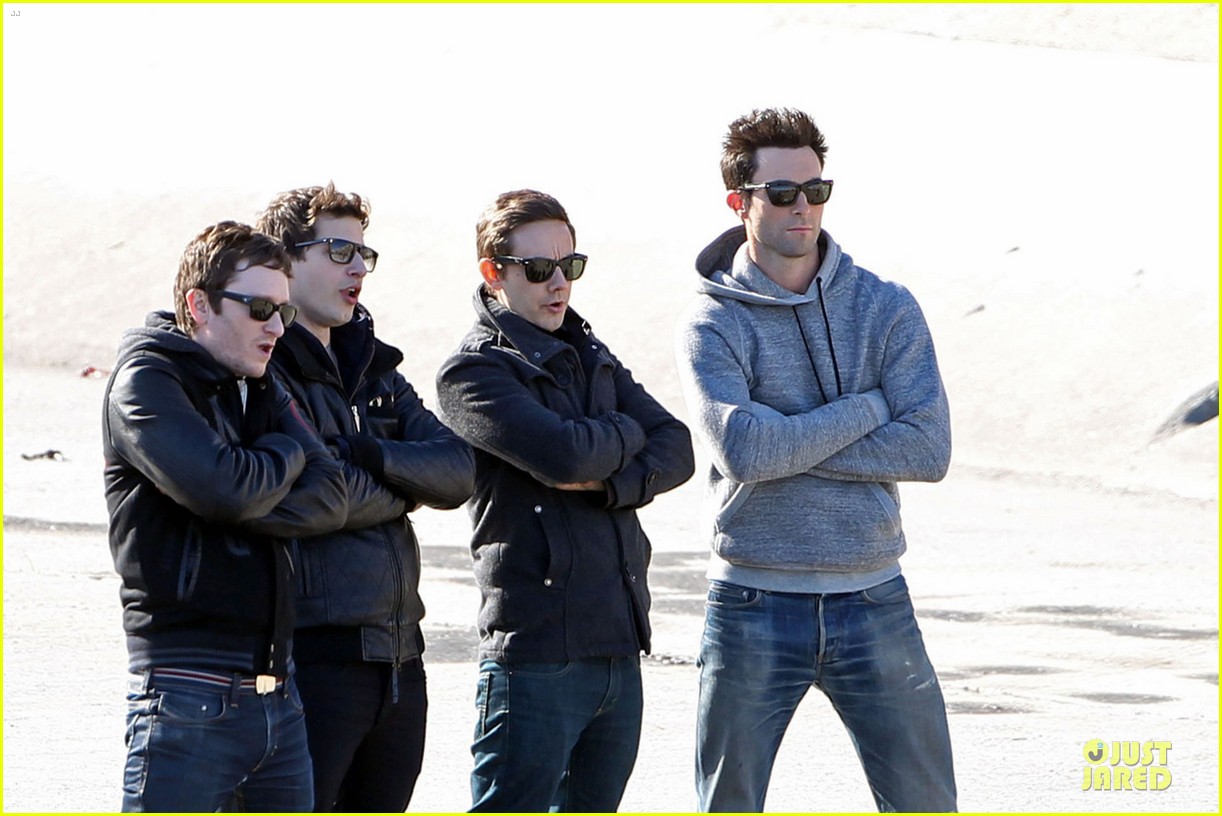 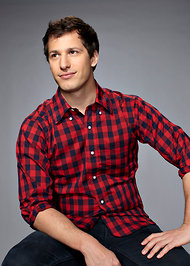