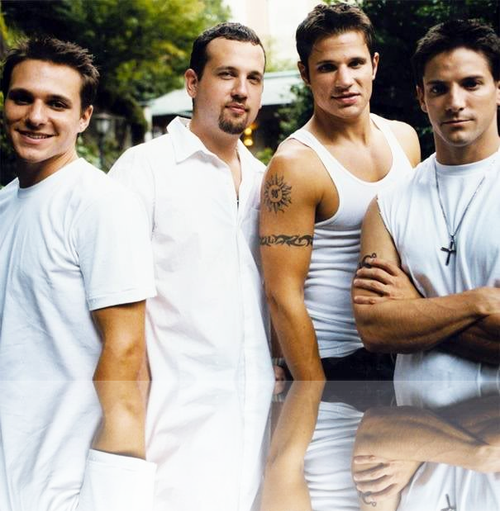 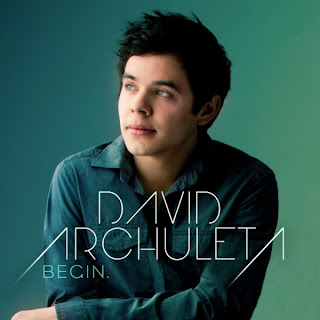 The cast of Glee have recorded 8 new songs for the season finale. The seniors are graduating and that means sad, poetic, hopeful, graduation songs! My favorite is on the list along with a bunch of other selections. Here is the full tracklist for Glee: The Graduation Album.

The full track listing for Glee: The Music, The Graduation Album: