END_OF_DOCUMENT_TOKEN_TO_BE_REPLACED

Check out the cast of The Challenge: Rivals II here:
END_OF_DOCUMENT_TOKEN_TO_BE_REPLACED 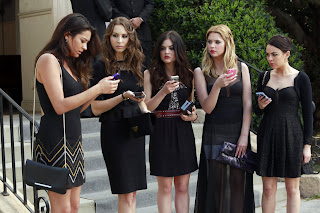