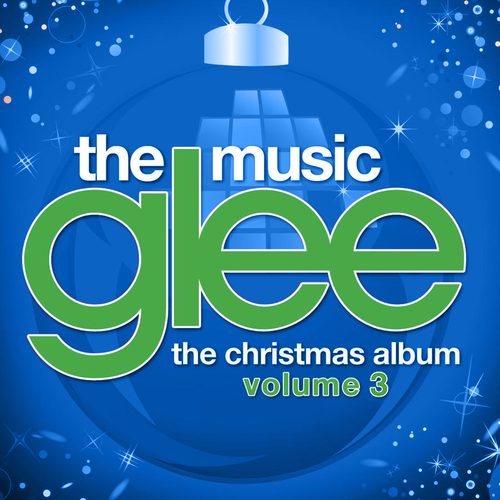 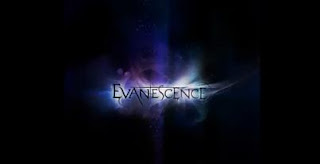 Hmm. What do you think?