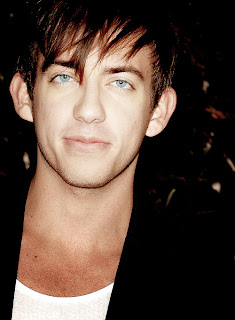 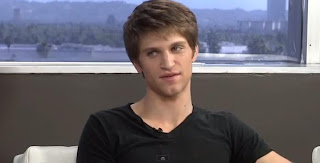 Keegan Allen (or Toby to you fans) sat down to talk about what we have to look forward to on the upcoming season of Pretty Little Liars. Yes! We love Keegan! Among other things, he talks about Ian, Toby’s relationship with Spencer and what A may be up to. Pretty Little Liars returns June 14th on ABC Family.

Warning: Spoilers from the books and the first season are in this video.

Thanks to Clevver TV for the interview!