Miley Cyrus has revealed her highly anticipated new single today. “We Can’t Stop” was unveiled today on Ryan Seacrest’s radio show. The song is a mid-tempo song featuring Miley talking more than singing. I’m currently on my second listen and while the song is mildly catching and growing on me, it’s not as big and Summer-Anthemy as I was expecting. I get a vibe that this song would fit better as a second or even third single off her upcoming album.

What do you guys think of the song? Take a listen to “We Can’t Stop” by Miley Cyrus here:
END_OF_DOCUMENT_TOKEN_TO_BE_REPLACED 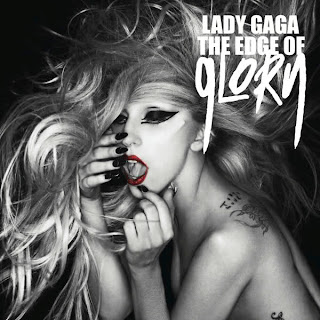 Lady Gaga just unveiled a new song to hype up her much anticipated new album, Born This Way, out May 23rd. Edge of Glory features Clarence Clemons of the E Street Band and has, in my opinion, a 90’s feel about it. I didn’t think I’d say this but I love love loved it on my first listen and I’ve had it on repeat ever since.