Stranger Things: The Experience has turned New York upside down and fans of the show couldn’t be happier. This immersive experience takes fans of the hit Netflix series and brings them closer than ever before through the familiar world of Stranger Things.

Brought together by Fever and Netflix, Strange Things: The Experience brings fans on a journey back to the 80s. Visitors to the experience will feel as if they have stepped inside Hawkins, Indiana, Hawkins Lab, and the Upside Down itself, where things are never exactly as they seem.

This experience was one of the more extraordinary things that we have done and we can’t stop talking about it to anyone who will listen. We want to thank Netflix and Fever for inviting us and taking such good care of us in our trip back to the 80s!

Read on for our review of Stranger Things: The Experience:

END_OF_DOCUMENT_TOKEN_TO_BE_REPLACED 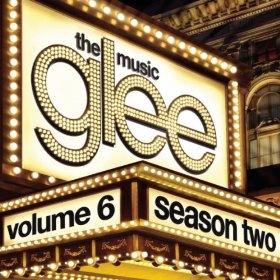