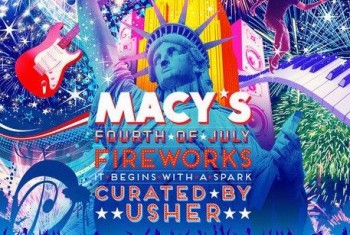 The Fourth of July is quickly approaching. In addition to hot dog eating contests, BBQs, and swimming, the most anticipated part of the holiday are the fireworks. This year, the Macy’s Fourth of July Fireworks Spectacular has added some fantastic talent to the list of performers this year.

The two hour special will be hosted by Nick Cannon and will air on NBC on July 4th.

END_OF_DOCUMENT_TOKEN_TO_BE_REPLACED 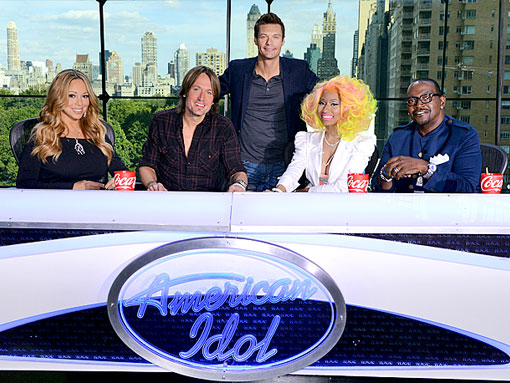 Looks like it’s getting heated behind the scenes on the set of American Idol. Video leaked of Nicki Minaj yelling and cursing at producers and not wanting to put up with Mariah Carey. Mariah joins in the argument while Keith Urban sits there in the middle looking like he hates his life.

I don’t think it’s surprising that this is happening but it could also be a PR stunt to get people to watch. I’m thinking the fight is real but it was leaked on purpose. What do you think? Team Nicki or Team Mariah? Well, it’s official. Nicki Minaj, Mariah Carey, Keith Urban, and Randy Jackson are your new judges for season 12 of American Idol. Looks like Nick Jonas didn’t make the cut and Randy is sticking around. It looks like they’re trying to grab some of the country audience with Keith and are hoping for ratings with Nicki’s antics. Will it work? Or is it time to report engine failure? While the show may not be as interesting, I still like the judges on The X Factor more.

What do you think of the new judges? Will you be tuning in for the new season? 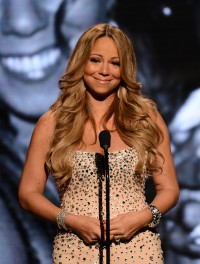 The search for new American Idol judges may have just gotten shorter. According to recent reports, Mariah Carey is nearing a deal to become the newest judge on the panel. She would be asking for 17 million dollars, more than Jennifer Lopez had been paid. Why didn’t they just pay Jen then? Seems like an awful lot of money to sit in a chair. I’m majorly jealous.

If Randy stays, who else would you like to see on the panel?

Look at her dress. I can’t imagine how much that costs. All those jewels and beads. I’d need like, wholesale bead.