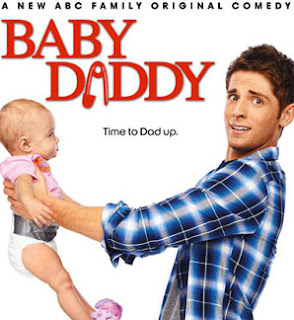 Production has only just wrapped on season 2 of Baby Daddy but it has already been renewed for season 3! ABC Family is so happy with how the show is going that the president of the network himself said:

“Based on the creative strength we saw during production on Season 2, and how the episodes, storylines and characters are developing, we decided to double down on this hit show and keep it in production for additional episodes”.

Paired with Melissa & Joey, the show was a total success and a hit with fans. You can expect Baby Daddy to return with the season 2 premiere on May 29th, 2013. We LOVE this show. We didn’t expect to love another sitcom but this show is clever, has an awesome cast, and is most importantly, hilarious.

We’ll definitely be tuning in for the second season. Will you?