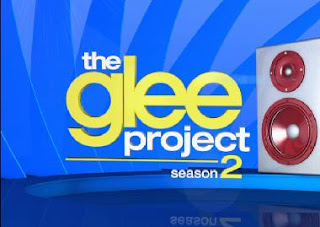 The cast of The Glee Project is changing it up a bit this week for Actability. Instead of a normal music video, the video of the week is more of a short film. Each kid has been given what I can only describe as an over-the-top embarrassingly dramatic storyline to show their acting shops. I actually laughed out loud and cringed when Aylin has to say she was pregnant. I have to say she was the weakest of the video this week while Michael seemed to shine the most.

Watch the video for Perfect here: