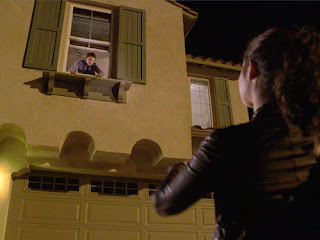 Tags: Self-Portrait With Bandaged EarSwitched at Birth
No Comments
Share
0